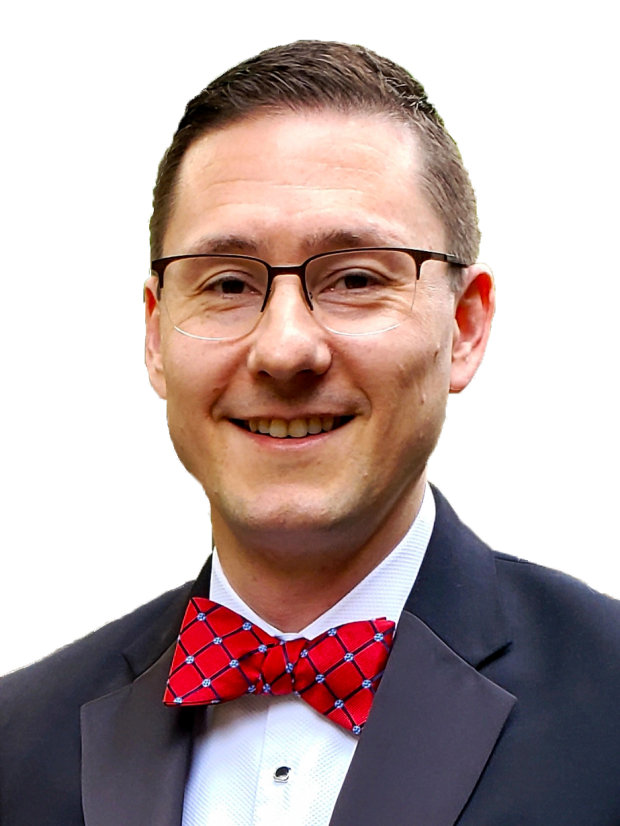 Born in Germany in 1974, composer Tim Jansa‘s music has been heard in venues ranging from concert halls to salons throughout Europe, Asia, Australia, and the Americas, including New York City’s Carnegie Hall. He has received numerous commissions to compose new works and create arrangements for a wide variety of ensembles from choral settings and chamber groups, to symphony orchestra and concert band–as well as custom pieces with non-traditional instrumentation. The catalog of his works includes solo vocal and choral music; two string quartets; music for piano, orchestra, concert band, and brass ensemble; as well as a symphony. His collaboration with internationally-renowned artists has resulted in a number of his works establishing themselves as standards in their respective areas.

Jansa’s 2009 Concierto Ibérico (Concerto for Euphonium) was a finalist for the 2010 Harvey G. Phillips Award for Composition. His works have been featured on several radio programs, one winning a 2013 Associated Press APME Award. Jansa’s music has also been recorded for the Albany Records Label.

In addition to his compositional endeavors, Jansa has conducted several performances of his music both in Europe and the United States. He also served on the board of directors of the Atlanta Chamber Winds. In 2020, the ensemble released an album entitled Wind Music that included Jansa’s woodwind trio Morning Sides.

Tim Jansa holds a doctorate in Educational Leadership from Georgia State University. He lives in Atlanta, GA (USA), with his husband Chris, a radio news anchor, and their dog Emma. Please visit his LinkedIn page for more information.

Born in Germany in 1974, composer Tim Jansa‘s music is heard in venues ranging from concert halls to salons throughout Europe, Asia, Australia, and the Americas, including New York City’s Carnegie Hall.